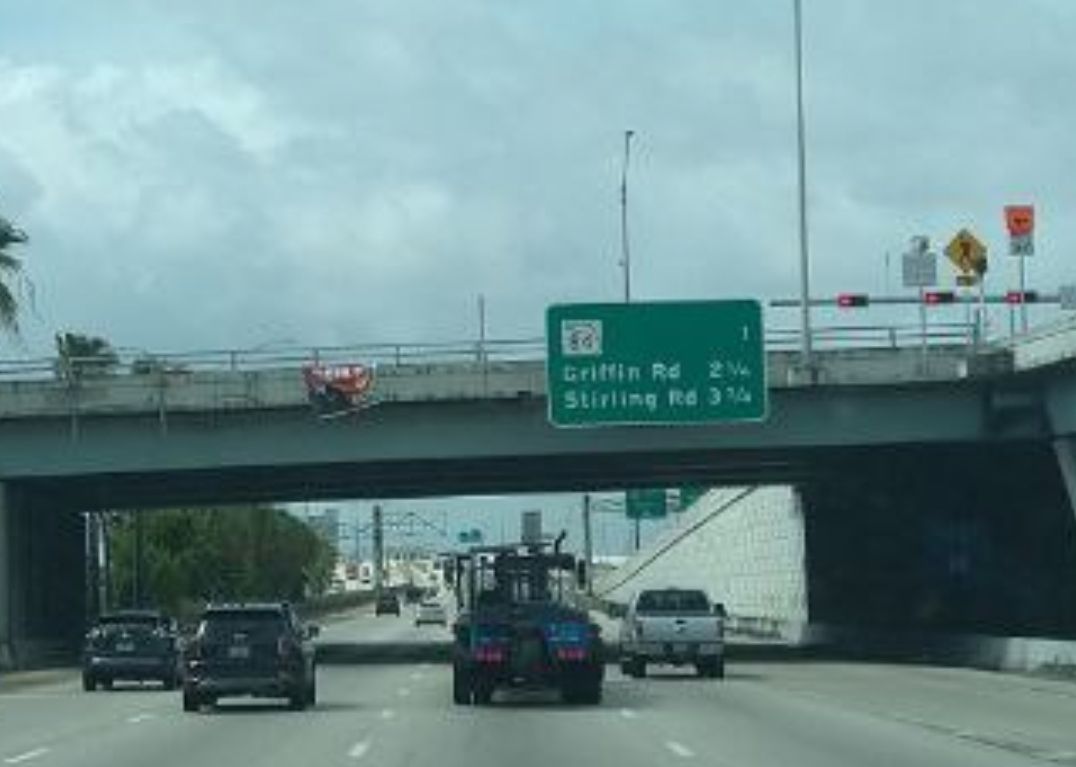 Seems like Denapoli or his minions decided to run to the Davie Blvd overpass to cut out “Richard Denapoli’s” side of the banner showing his image. The insult comes in that he decided to leave GEN. FLYN HANGING – SWINGING IN THE WIND! I am talking literally hanging half a banner depicting Gen. Flynn for all to see. This RINO did not have the decency to take down the WHOLE banner. I mean, its his key note speaker hanging in the wind up there! Up on I-95 heading south bound. We know it was not the sheriff’s office or country or city because they at least have the sense to take it down in whole. Someone selfish only cut himself down leaving the General to fend for himself. In my opinion, I think that Richard “Dick” Denapoli has contempt for Flynn and is only using him to line his “for profit LLC” pockets with Flynn’s name. We know the left despises the military and here is a sub-conscience action allowing us glimpse into the heart of a corrupt politician in my personal opinion. I think the Broward GOP needs to recall this RINO State Committeeman before he does more damage to BREC nationwide!

If you dont know what we are talking about then go to the pic below and click to be taken to this mornings’ banner drop event!