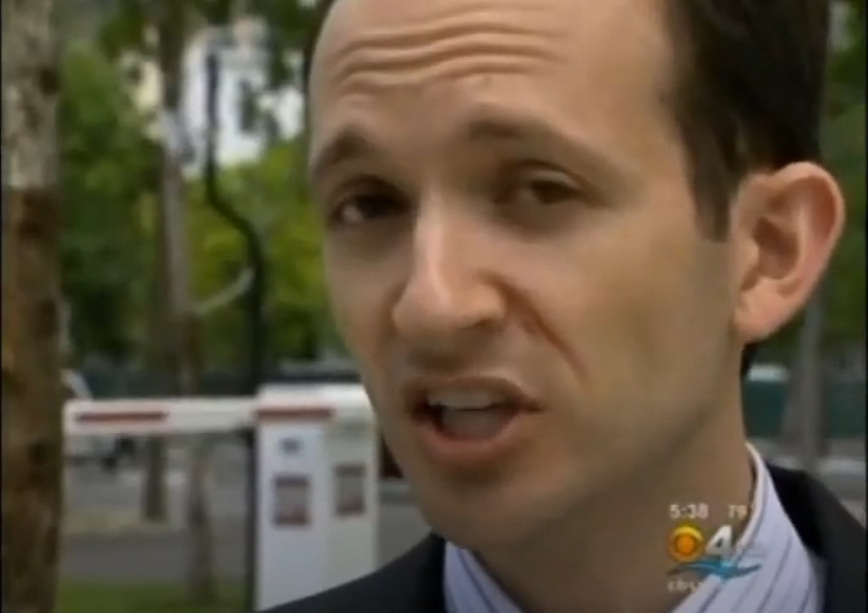 OPINION PIECE: Last weekend we at Drain Broward Swamp set off alarms for the America First community that is involved in their local GOP, more specifically the Broward Republican Executive Committee (BREC) to attend their monthly in person meeting this past Monday evening. The reason for the alert was that GOP State Committeeman Richard “Dick” Denapoli attempted to make a power play shortly after Trump declared RINO hunting season on Blue-Blood, country club, executive Republicans that are ashamed of the conservative base yet drape themselves in Trump gear to remain relevant violating to their core beliefs. There were two issues that RINO Richard proposed to his supporters in an extreme and convoluted email sent to almost everyone stating what a guy he is by finding dead people on the rolls that was actually discovered by another committeeman in his private search. Richard da RINO chased that clout and made it his own to talk on cable news about his hard work. Richard “Dick” Denapoli proposed two motions that were important to his personal agenda:

Why does Denapoli want the personal information of the hundreds of BREC members anyway? The main reason is he wants to intimidate female BREC applicants since the women of Broward are joining the local GOP to become more active for DeSantis and Trump. These women pose a challenge to the head RINO since they are red pilled America First Patriots that will not put up with bullshit. Denapoli felt threatened by these MAGA-Mamas shown in the disdain way he treated them by ONLY attacking women in the past Monday meeting. One Lady Patriot stated that the RINO got a hold of her cell number and called her up. He started to harass her on her qualifications to be a BREC member when this woman is a (R), lives in Broward County, and she changed from NPA over a year ago!

Two other women were attacked during the meeting especially this new to politics young mother named Katie. I was sitting in the room not believing what I was hearing when he attacked her for sending an email detailing her opinions. I have never seen a grown man so intimated by a strong minded Patriotic Trump supporter. Jackie was the next victim of the RINO’s misogynism. He tried to get so many women off the rolls solely because they are ultra America First. Some individuals that voted for Denapoli were not even sure what they were voting for until after the vote they were explained what happened. Learning the truth disgusted some of the newbie BREC-ers that that are displeased with Broward’s oldest RINO. I looked around and the star witness who accused the BREC board of losing his application (Enrique Leon & Chris Nelson) were a no show. Many of us in the audience wanted to hear more on the false allegations in Denapoli’s mass-email regarding the wo BREC members that he cited.

The mask came off Monday during the BREC meeting and many saw saw shit show for what it was…….a RINO trying to stay in power by any means possible after Trump put a political target on his back. We here at Drain Broward Swamp (DBS) do not wish Mr. Denapoli any physical harm whatsoever. When we talk about RINO Hunting the fun and harmless rhetoric we use here is to encourage Patriots to come out and push back against the Republican soft approach and convince Patriots to fight back making Florida First, Making Broward First increasing the quality of life with a massive push back against the policies promoted by the DNC!

The final point here is that Trump and his supporters like us at Drain Broward Swamp are assisting with draining the swamp of snakes and RINOs that that drape themselves as America First but milk their positions for personal gain instead of working for the Broward Citizens. massive amount of Republican and NPA voters are getting involved in the grassroots fight against the blue blood, country club, establishment machine that despise the flag waiving drain the swamp Trump supporters. These new grassroot activists need to be educated on the merits of Broward politics as to not re-elect cronies and minions of the Democrat-lites. We need strong willed individuals that will not bend a knee when confronted on their values. We need an army of America First to goin BREC the local GOP to help elect Gov. Ron DeSantis and President Trump in the upcoming elections!

Please call or email the chairman of BREC, your local GOP, and request an application to become a member today!